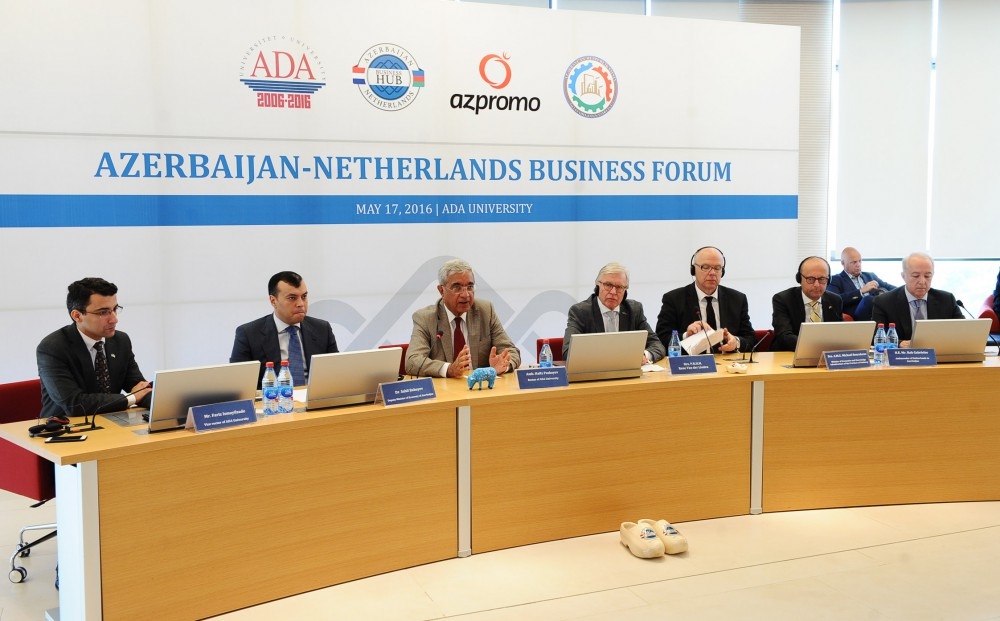 From 16th until 20th of May 2016 a trade delegation consisting 23 business and political (wo)men from the Netherlands visited Azerbaijan. Head of the delegation was Mr René van der Linden, Honorary President Parliamentary Assembly of The Council of Europe. On 17th of May the Azerbaijan Netherlands Business Forum took place at ADA University. Several MoU’s were signed between partners from Azerbaijan and the Netherlands during the event. The delegation also joined the 2nd EU Azerbaijan Business Summit and had meetings with the Minister of Emergency Situations, H.E. Heydarov, Minister of Agriculture, H.E. Asadov, SOFAZ and ASAN. On the last day the business delegation had the honour to welcome President Aliyev in the Holland Pavilion at World Food Baku. 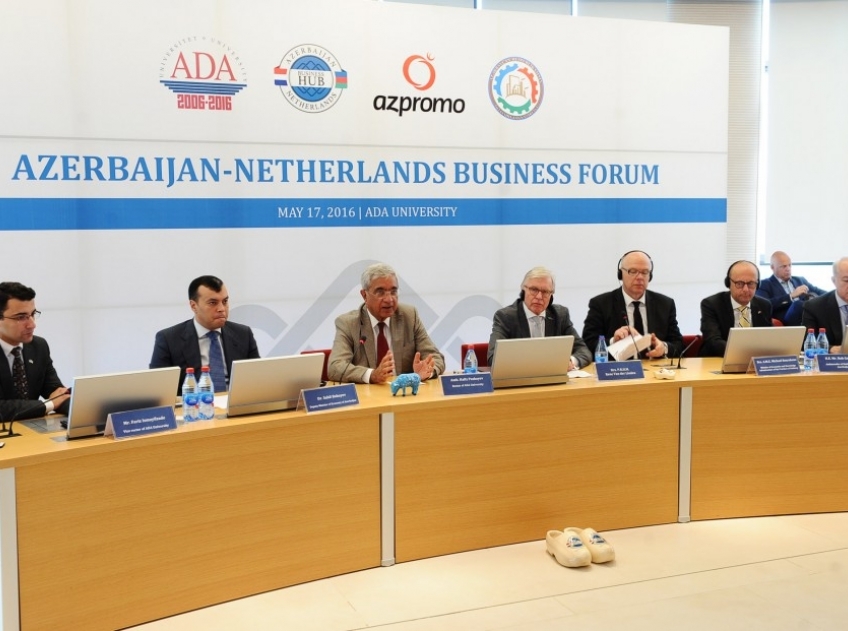 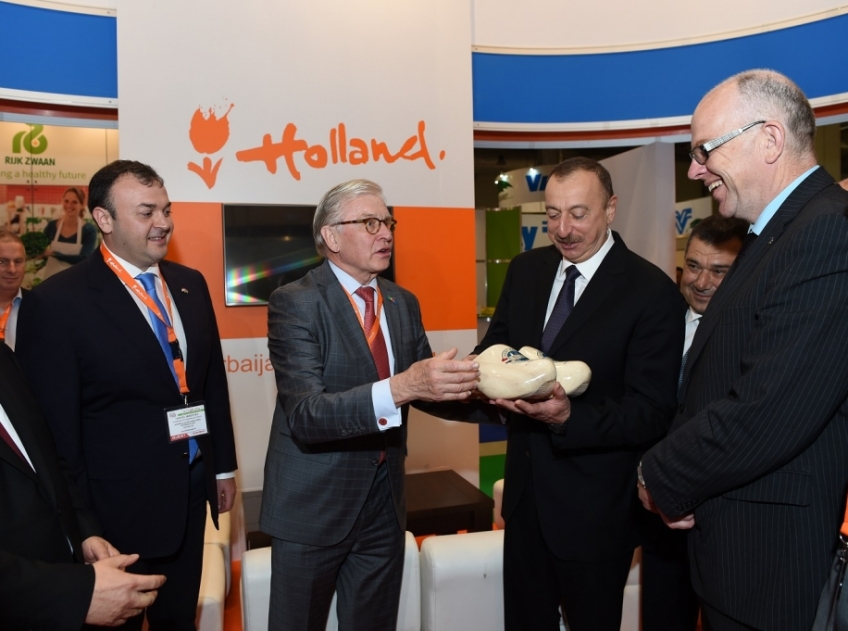 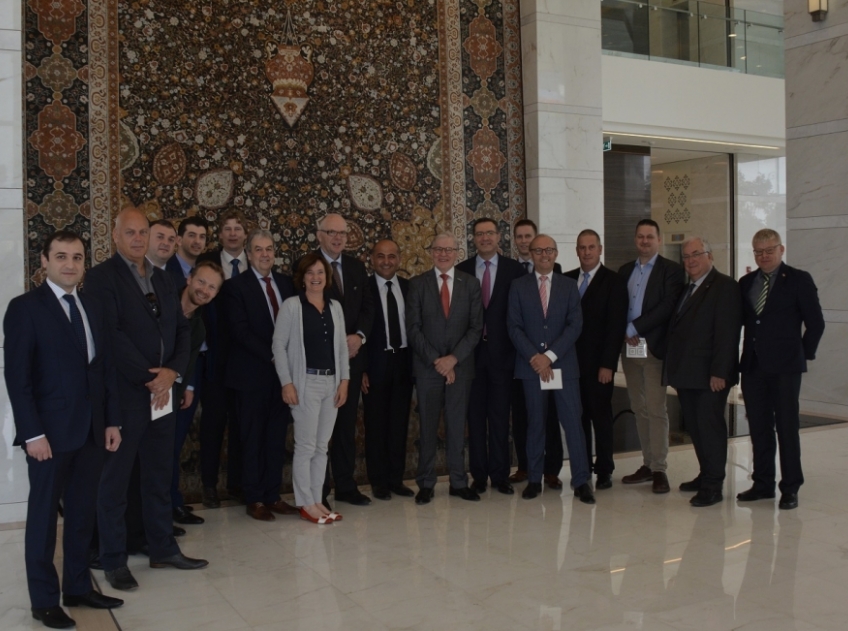 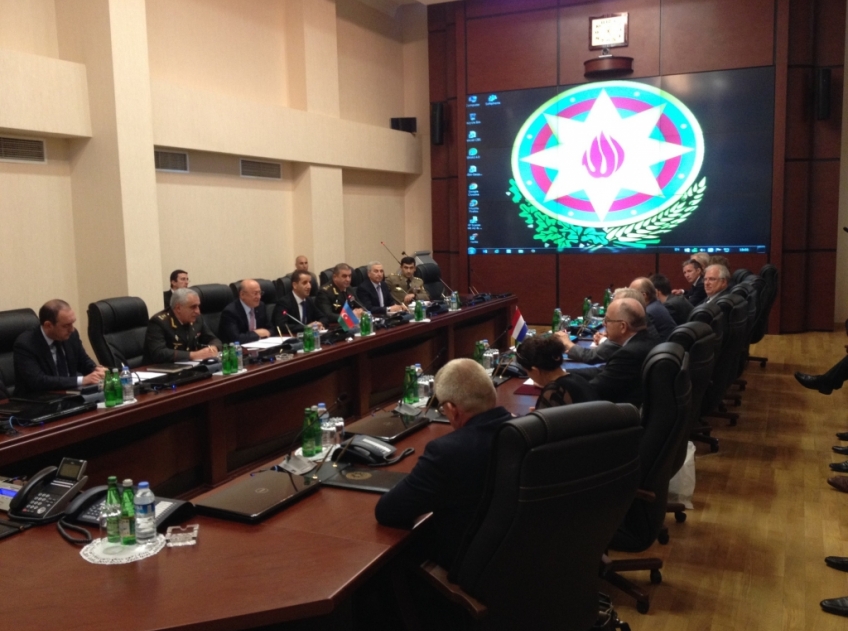 High level visit of Minister of Agriculture H.E. Heydar Asadov to the Netherlands